On March 5th 2015 the purchase was completed by the local community of the Aigas woodland from Forestry Commission Scotland. On that day, Aigas Community Forest Trust was officially open for business. The Trust consists of a board, members within the adjacent postcode areas, and one employee, a forester called Donnie Chisholm.

Almost all of Aigas Forest was planted by Forestry Commission Scotland in the 1960’s around numerous older sections of woodland, replacing some previous felled woodland and also planting on open moorland. The forest has been poorly managed in the last 20 years however and there are significant management challenges ahead. 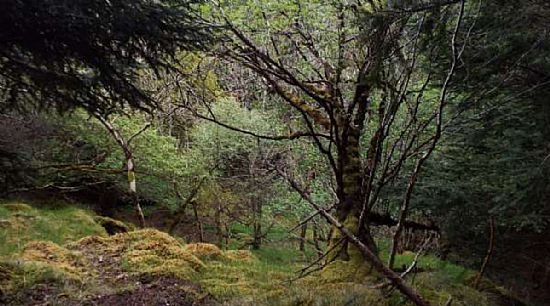 As part of the Scoping process, the Trust needs to arrange an archaeological survey. The purpose of this is to:

The Trust approached Roland Spencer-Jones who approached NOSAS for help. The survey became an official NOSAS project on 27th November, 2015. 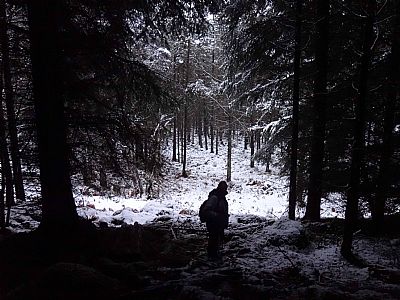 with volunteers from both the Aigas Community Forest Trust and NOSAS, have identified a series of days for the survey. These are currently: November 29, December 13, January 4 & 20, February 13 & 20. On those days people will walk in parallel through compartments of the forest, identifying any archaeological or other structural features that they meet.

At the end of the whole survey, a report will be produced to describe both the process and the findings of the survey. Please contact Roland if you would like to take part - 07787 507972, roland.spencerjones@gmail.com.