This new project seeks to explore a select group of crannogs in Highland, following on from a stimulating talk by Michael Stratigos in March 2021. There are hundreds of recorded crannogs in the Highlands but very few of them have received any archaeological investigation since antiquarian times.  Recent research in the Western Isles has revealed unexpected Neolithic dates on crannogs there.  There is a huge untapped resource worthy of investigation.

The initial plan for the project is set out below.

a. Initial analysis of recorded and potential new sites as a desktop study, using aerial   photographs, published Lidar, HER and Canmore.  Considering accessibility, identify a small number of sites for site survey.

b. After the bird nesting season, carry out a preliminary examination of accessible sites through a combination of ground survey of the island(s) and underwater snorkel (not scuba) survey.

c. Based on the findings in (b) identify a site or sites for a full underwater survey and possible excavation (depending on funding).

There are substantial practical challenges in this project.  Volunteers are sought to take part in each part of the plan. Anyone interested please contact Richard: guestcharles1@gmail.com.

The projects below are now in their final stages and are not currently seeking further volunteers. 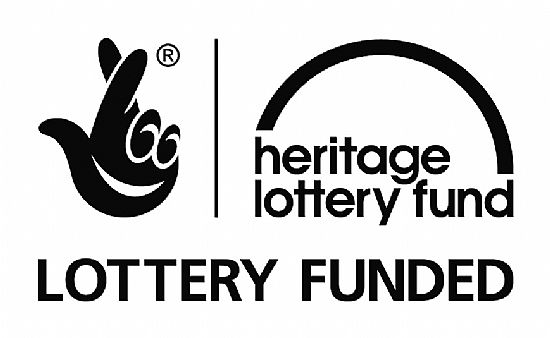 For some years NOSAS members have been field walking after the fields are ploughed in winter. Important sites dating from Mesolithic to post-medieval have been identified as well as some fascinating finds of worked flint, pottery and coins. Field walking normally takes place each Sunday during the winter months.  Please contact Eric if you are interested. 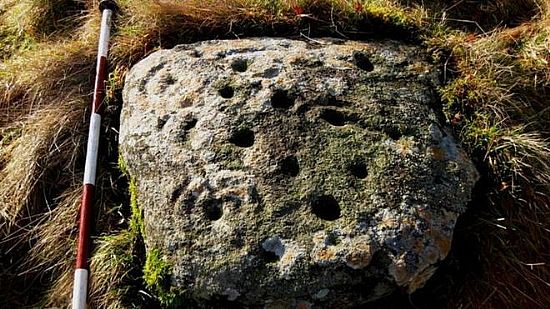 This 5-year project, led by Dr Tertia Barnett started on 1 January 2017.  The aim is to record the rock art across the whole of Scotland in a consistent and useful way.  NOSAS undertook the pilot field work before the project is rolled out across Scotland.  A summary is available here, the SCRAP website is live at www.rockart.scot